In the last week of June 1994, we were moved from Gisimba orphanage where we had been hiding and taken to St. Michel Cathedral in the city center of Kigali. At that time the child I was thought that every person who was not an assassin was either hiding (like us) or had already been killed. I shall never forget the hundreds of people I saw on the streets, mingled with the killers and surrounded by the corpses of the victims. After the Genocide against the Tutsi in July 1994, when we went back to our house, the resentment I felt was not much toward the killers of my father because I had no names then, but toward our neighbors who had ransacked our house, decorated their rooms with our furniture, used our pots to cook their food and gave to their kids our clothes to wear. These are people who have never been regarded as perpetrators of the genocide. These are people who like to stress their innocence. If I said that I understand them, I would be lying. I wrote the poem below to untangle my conundrums about bystanders in times of evil.

They Stood By The Roadside

Their silence was witnessed as choosing sides
The image survivors cannot brush aside
Remember, there was nowhere to hide
The innocent’s right to live had been denied.
Neighbors chose to be spectators in a genocide.

The word ‘perpetrator’ cannot be simplified.
“We did not kill anybody,” they say with pride.
Maybe the jurist should find a term to be applied
To those who were standing by the roadside
When a tragedy was happening countrywide.

I had thought all humans had run to hide
From the villains whose crimes seemed codified
The order had been signed for everybody to abide
The disciples grasped what the message implied
The hunting of innocents in a bloody genocide.

We called them neighbors in whom to confide.
Told them the stories of the brothers we dignified
The guerrilla leaders and heroes we blindly glorified
Our thirst for peace and freedom had intensified
The war and its consequences we did not decide.

The night the commander of a divisive rule died
The call to extermination and, yes, a genocide
When the woman was told her right to love was denied
She said to her children, my brother wants you killed
The husband’s horrible death, her eyes had testified.

The morning we left our home to the mountainside
Running away from those tasked to get us killed
Justifying the silence of those who seemed terrified
No idea those neighbors were on the killers’ side
Awaiting to take what that anarchy could provide.

Forgiving the killers of my father is a tough ride
The betrayal of bystanders, I am still petrified
Meanings of trust and friendship they modified
Their silence in my ear was so loud and magnified
The ordinary people kept me on the run to hide.

This is not about the executioners in a genocide
Those whose crimes were judged and classified
But the ordinary people who stood by the roadside
When compatriots were being tortured and killed
The bystanders whose eyes they did not hide.

When I think about their piece of the pie of the genocide
I wonder how they manage to hold their heads with pride
The ladies whose casseroles were stolen from the killed
The boys who wear jackets from their friends who died
The destroyers of the houses our loved ones occupied.

The message is about the onlookers in a genocide
Please don’t accuse me of judging those untried
The horrible past that shall remain unmodified
But the lessons for the future we ride on unified
Lest we be witnesses when evil sings with pride.

Will you be there? Jackson’s cry was overheard worldwide
Or please tell me you won’t stand by the roadside
When God forbid, they shall come to get me killed
Accused of being an accomplice to those on the other side
Or for preaching that violence should never be glorified.

Please tell me you will never choose their side.
I mean, the side of those who claim killing may be justified
When the order comes from the victor by a landslide
When the poor man has no other option but to abide
By the laws of the land, including those unjustified.

If you fear being persecuted, please run and hide
But do never choose to stand by the roadside
Watching me being tortured before I am killed
Because I will never forget seeing you by the side
As I will be dying the same death, our people died.

Brother and sister, I beg you not to stand by the roadside
When what smells evil shatters human lives countrywide
When disappearances and deaths seem to be justified
For brothers and sisters accused of being for the other side
Even when their songs call all of us to work alongside.

Maybe I should end this poem reciting the causes of a genocide
The hatred that leads to seeing others as on the other side
The violence that signifies the rights of others is denied
When daring to speak up makes the person’s death justified
While the blood of innocents flows rivers nationwide.

Shame to those who stood by the roadside.
Shame to you who stand aside and look. 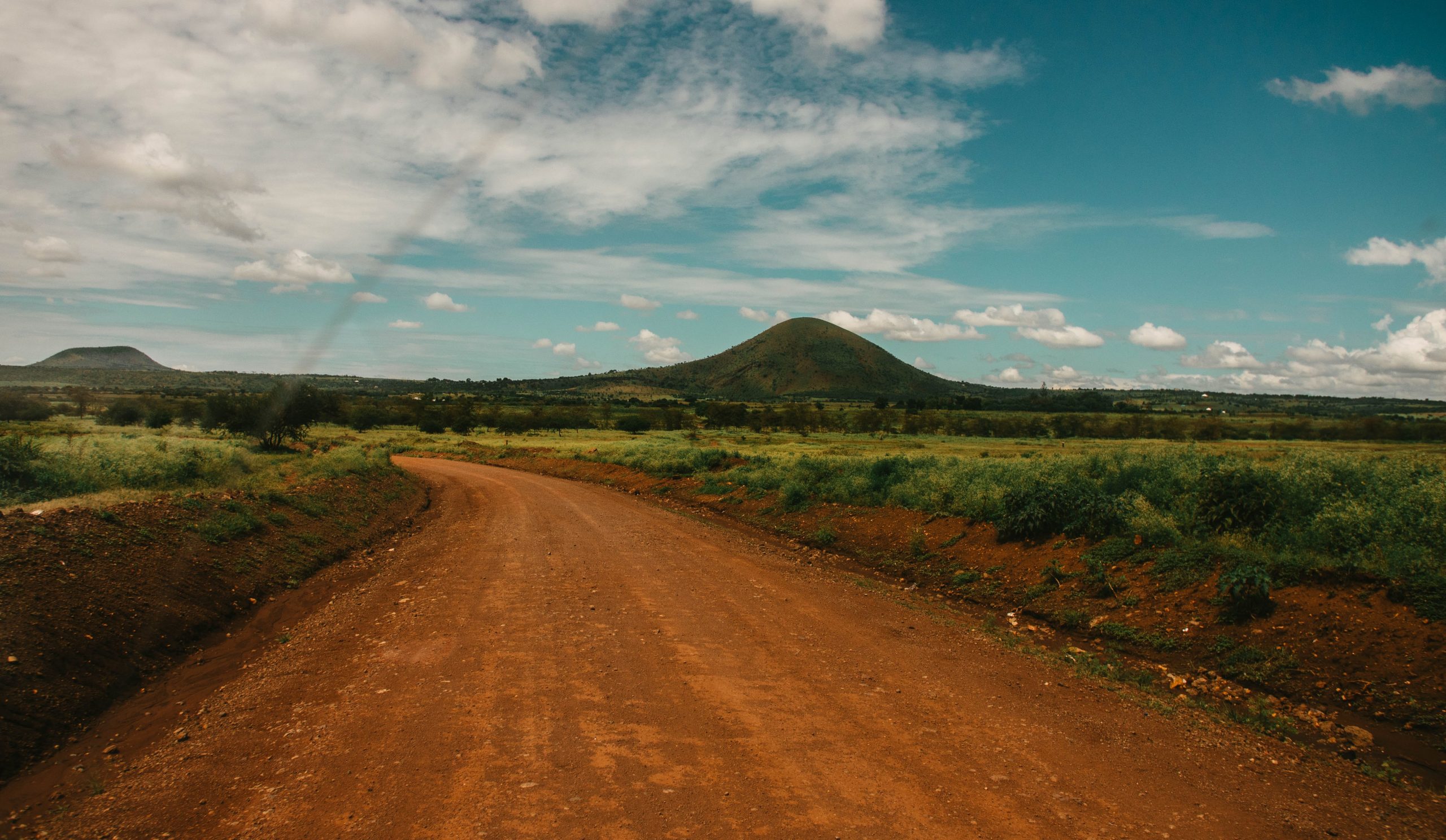