Kaniziyo – A Poem For My Father 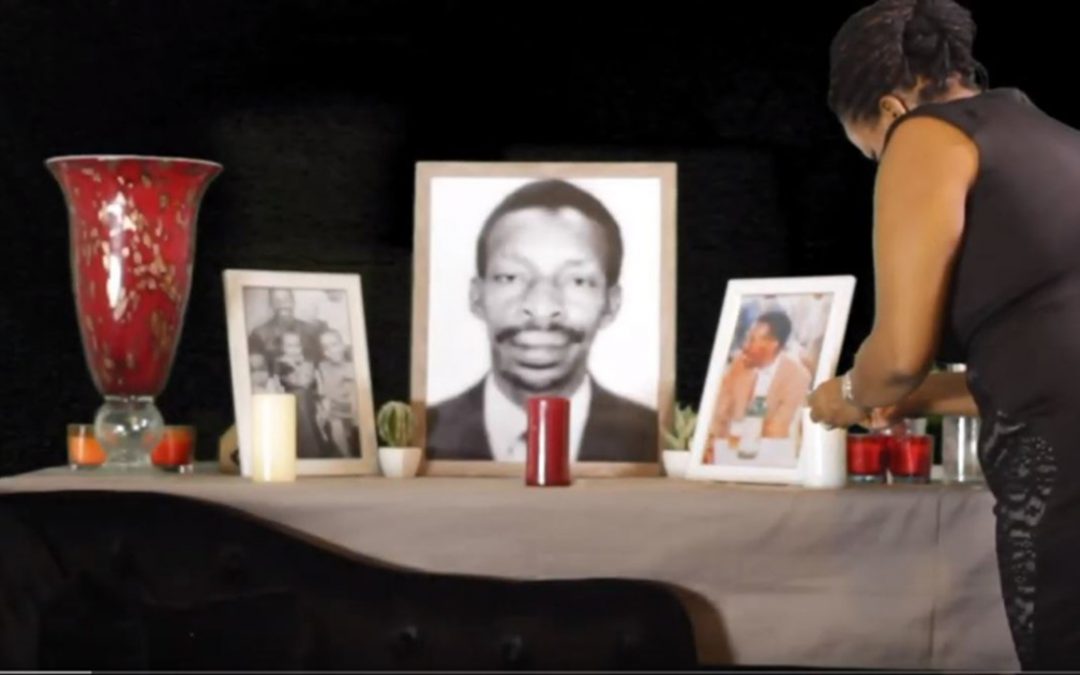 No part of this publication may be reproduced without the written permission of the author.

Kaniziyo – A poem for my father

His story was written on the suit and the tie
His outfit gave an impression of a good guy
His French was of a native and his English of a spy
A member of the intelligentsia he had to comply
Kaniziyo had simply found blue in his sky.

In hardship, the life treasures were hidden
Education was what he could offer to his children
But the rulers gave it only to the gilded.
John he sent to Uganda to find his kindred.
To Kaniziyo, no borders could be forbidden.

Organs should be protected from beer
But the gentleman had the right to cheer
With the intellects who needed to cohere.
Friends were met in bars far and near
Kaniziyo could only be called their dear.

He treated all of them like his brothers
Their wives wished they had druthers
To kiss the slender man full of wonders
With the delight and brilliance of a southern
Kaniziyo could only be described in colors.

At home he was the best of all fathers
Songs he sang, stories he told the daughters
Wifey Theresa was never to be bothered
Cooking not only a job for mothers
Kaniziyo raised sons to become honors.

The secrets were revealed only in silence
Brother John must be studying science
Girls, Never say he is with the fighting
Otherwise your father shall be called a virus
Kaniziyo always avoided the teeth of the tyrant.

On the 6th day the tyrant was killed in a plane
His supporters launched a massacre campaign
Their hatred not to be comprehended by the brain
Teresa and the girls ran away from their domain.
Kaniziyo stayed behind to endure the death pain.

Shot on both legs our father was buried alive
His sons were killed by those who chose to connive
Theresa was left a widow who needed to survive
The girls and the last born had to learn to strive.
Kaniziyo was no more to give us a jive.

My father shall never be a memory
Because he left a legacy that is exemplary
To those who pretend to act cleverly
By perpetuating hatred beyond a century
Kaniziyo’s book should be a documentary.

Many years since I started writing his book
But I guess I need to be sitting in a nook
Away from those who expect a storybook
Of an ordinary man of their outlook
Kaniziyo’ story can’t match any guidebook.

Thanks for helping me celebrate the life of my father Canisius Mbanzamihigo, a.k.a Kaniziyo.
May his soul rest in peace.