When You Don’t Look Like Your Nationality – A Personal Essay on Beauty, Ethnicity, and Nationality 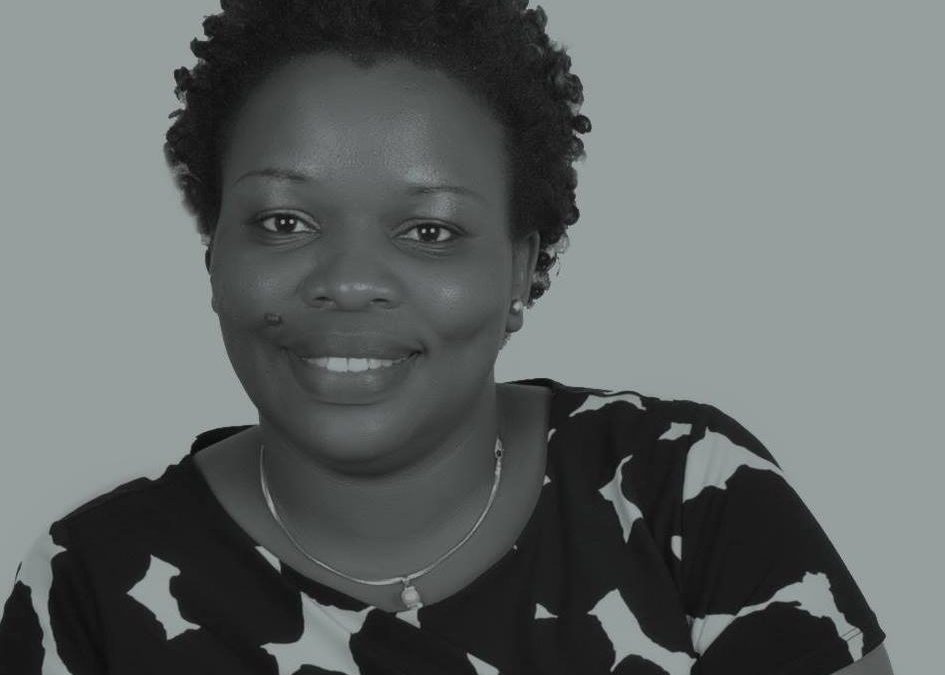 I grew up in one of the busiest neighborhoods of Kigali, a place known as 40, where Biryogo shakes hands with Nyamirambo. A large number of our neighbors were foreigners. To make enough playmates, it was a must to speak Swahili, at least the kind of Swahili that could be pronounced in funny ways and sometimes mixed with other languages. When trying to speak Swahili, I remember a house-helper who said, “Leta ule mukubuzo nikubure.” Those who know both Swahili and Kinyarwanda can spot that she had just spoken Kinyarwanda in a Swahili way. My Congolese and Tanzanian neighbors thought of me as Rwandan, and they never said to me that I didn’t look fully Rwandan.

In 1994, I was 15 years when I found myself in a city where trust among its residents had broken. Don’t blame them/us. We had experienced the worst tragedy of the 20th century. Some of those we called neighbors, friends, and relatives were part of the crowds that hunted the lives of our people. I survived that tragedy and had a long story to tell those who wanted to listen and those who did not. Those who knew my name and my story did not ask many questions. They simply hugged me, and we wept. However, those who did not know the name of my father were skeptical. My story, my name, and my looks were giving confusing messages.

That’s the time I started being self-conscious of my looks. The ladies in a hair saloon said I looked Congolese. The smoking man on the street of Nyamirambo called me names I didn’t know their meaning. When I went back to the same secondary school, which had welcomed new students, I was repeatedly asked whether I was indeed Rwandan, and if I was, why I told the story of a survivor. Some would find their own answers from my name and assumed I was Ugandan. When they said that, I became more confused. I was Congolese, I was Ugandan, and I was Rwandan. I found an answer to the people’s questions. When they asked, I responded I was from the great lakes region. They asked, “What do you mean?” I replied, “My name is Ugandan, I look Congolese, and I speak excellent Kinyarwanda.”
I didn’t know it was about beauty until I was compared to others, including my own siblings. Someone would say, “Kanaka is beautiful; she is a typical Rwandan beauty.” and turn to me and say, “you look different; you look like Congolese.” That’s when I started fighting whoever said I didn’t look Rwandan. Whoever dared to say something about my looks, I sent them to hell.

One day a Kigalian man took me out for a date. His eyes danced as if he was trying to incite me for some games. He went romantic and poetic. He had to tell me how beautiful I am. He used all the adjectives he knew: gorgeous, splendid, beautiful, pretty. He must have read from my eyes that I felt pity for him. It was tough to convince a girl from 40. Then, he understood the beauty card wasn’t working. He became French and said, “Tu vois, tu as une sorte de beauté un peu sauvage et j’aime ça.” at least that made me laugh! I learned that some specific beauty features are associated with Rwandans and started looking for those features in every boy/man and every girl/woman I met. That was before the world began to offer me more opportunities to navigate it.

I have been to so many countries now. I have interacted with so many nationalities and races. After many attempts to annoy some people, telling them they looked Rwandan, I got to realize that there are no beauty features specific to Rwandans. In many countries I have been to, some people thought I was from that country. When I was in southern African countries like Zambia and Malawi, nobody could spot I wasn’t a national of those countries until I opened my mouth to speak English with a different accent. I am now in Gabon, and I see people on the streets of Libreville who have some of my beauty features and see others who look like the Miss Rwanda contestants.

When I went to study in Europe, I was very fortunate to find in the same city some Rwandans who helped us familiarize ourselves with life in Europe. One friend of mine said, “Dutch people look like Rwandans, apart from the color of the skin and the hair. Their men are tall and handsome, and their women are beautiful, ni imfura!” I was also amazed by their beauty, but once again, I was confused, so even some Europeans looked more Rwandan than me?

It didn’t take long before some Dutch guys noticed my beauty, the kind of beauty, ironically, they associated with Africa, how wrong they were! They asked me if my big lips were natural and told me how those lips make me attractive. One of them, not as tall as the other men I saw on the streets, with facial features as generous as mine, but very blonde with blue eyes, invited me for a date. I had to make sure my Rwandan brothers and sisters knew my whereabouts; you never know. A Rwandan friend made a sickly laugh before saying, “Happy, this one looks like a Twa.” She was referring to the Twas of Rwanda, those who are stereotypically considered to be shorter than other Rwandans. I couldn’t help but think that some minds are confused. Did she mean that even Rwandans have different features? Those who used to say that I didn’t look Rwandan, did they mean I did not look like the Rwandans in their circle of friends and relatives? I interrogated my Dutch friend and asked him if he was really Dutch. I wanted to think that he could be French because he looked somehow like the author and journalist Pierre Pean. “I am 200% Dutch, historically from Utrecht. All my grandparents, and great grandparents, and their parents were born there.” He responded.

The fact that some Dutch people looked like Twas and others like Rwandans referred to by my friend as ‘imfura‘ puzzled me. Now it wasn’t only a question of nationality, but of the so-called ethnicity, seemingly created in the minds of those who can’t appreciate the rainbow of our different shades and shapes, without grouping us in their man-made boxes of ethnicity, tribes, and nationality.

I am Rwandan. I am Rwandan because I have a Rwandan passport. It has nothing to do with my name, my story, or my looks. It has nothing to do with where I was born and who my parents were. I am Rwandan today, not sure if I will be Rwandan tomorrow. I have the option to keep my Rwandan passport (which I like) and the option to seek other nationalities that could be added to my Rwandan nationality or replace it. Today, when somebody says I don’t look Rwandan, I respond, “But my passport says I am.”

Please, in your interactions with people, avoid these false inclusions and exclusions. You can only imagine the confusion when a person is told he/she doesn’t look like her identity or one of her identities; yes, each of us has many identities.